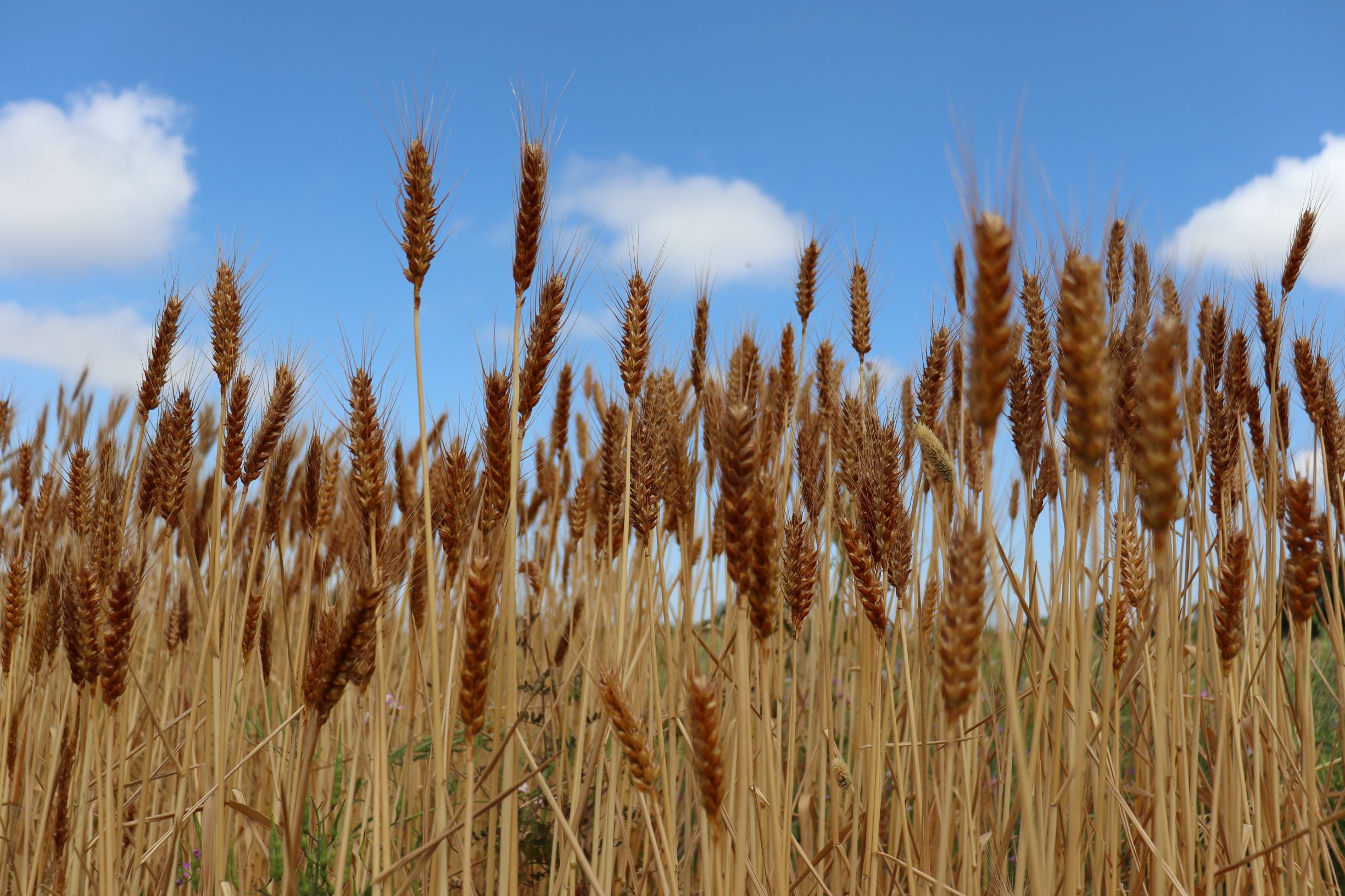 Triticale (x Triticosecale Wittmack) is a cereal grain with a reduced capacity for bread making but useful as a raw ingredient for cookies baking. Triticale has a high content of lysine, phenolic compounds, arabinoxylans, β‐glucans, and α‐amylase activity. Triticale's α‐amylase activity was promoted by submitting cookies dough to different time and temperature resting conditions in order to enhance the sweetness of cookies.

The level of glucose‐based carbohydrates increased with temperature, but time showed a significantly higher contribution to this variable. Texture showed significant changes in cookies dough, but fracture force showed a non‐significant difference in cookies. Sensory panelists preferred cookies obtained from the dough kept at 65°C for 25 min.

Sweetness in wheat/triticale cookies increased after a time/temperature in situ enzymatic process using endogenous enzymes, maintaining some texture and sensory properties that can be predicted using the model used.

The manuscript shows the possibility of using triticale flour as a source of endogenous enzymes to increase the sweetness of wheat/triticale cookies when the dough is subjected to previous treatment of dough resting, combining time/temperature conditions.

‍Back to the Future - Tapping into Ancient Grains for Food Diversity

Einkorn, emmer, and spelt are old wheat species that have fed the world for centuries before they have nearly completely been replaced by modern bread wheat.

Nowadays, the diversity of these old species lies frozen in gene banks and rare attempts aim to exploit them as a source for genetic diversity in modern wheat breeding. Here, we want to raise a debate on a more holistic exploitation of ancient species via their direct introduction to the consumer market as high quality products. Although exemplified only for ancient wheat species, this innovative self-financing strategy can be directly extended to other species. A central requirement for this concept is intensive communication, coordination, and interdisciplinary research along the entire production chain from farm to fork.

Interest in heritage cereals is increasing among consumers, bakeries and farmers, and the trends point towards the local production of crops and connect to sustainability. The most known variety is spelt, which has opened up for old landraces such as Oland wheat. Heritage cereals have shown a higher resilience than modern varieties and have the potential to supply the market with alternative products that have an attractive cultural background. Delicious and nutritious products based on heritages cereals have a growing market potential. Consumers’ attitudes and preferences to different products are affected by factors such as age, gender and education. The aim of this study was to investigate and analyse different consumer groups’ awareness, attitudes and preferences toward heritage cereals. The number of respondents who participated in this study and answered the web-based questionnaire was 434.

It can be concluded that most consumers are aware of heritage cereals. Geographic background had an influence, while academic background did not. Bread and pasta are the most consumed products and are regarded as the most popular future products to be based on heritage cereals. The most essential factors in bread are taste and flavour, followed by freshness and texture. The origin of the cereal and its health aspects are important; women are more concerned about the origin than men, while older consumers are more concerned about health. Older consumers are also more willing to pay extra for heritage cereal than younger consumers.

When consumed as whole grain, wheat has a high nutrient density that contributes to a healthy diet. Yet, products labeled as whole wheat can still contain a substantial amount of refined grain leading to the confusion for consumers, so a method was designed to determine the whole grain status within wheat-based foods. Wheat germ agglutinin (WGA), a lectin found in the germ tissue of wheat kernels, was evaluated as a biomarker of whole grain wheat.

The differences in WGA content were not likely due to varietal differences alone, as the WGA content in common varieties used in domestic wheat flour production varied less than 25%. The levels of other constituents in wheat kernels, including starch, mineral, phytate, and total protein, were not different among the commercial whole wheat flours and pasta products. WGA is a unique biomarker that can identify wheat products with the highest whole grain content.

PRACTICAL ABSTRACT: Whole grain wheat has a high nutrient density that can be part of a healthy diet, but products labeled as whole wheat can still contain some refined grain. Wheat germ agglutinin (WGA) was tested as a biomarker to measure whole grain status in wheat-based foods and revealed that some commercial whole wheat flour and pasta contained unexpectedly lower levels of the WGA biomarker compared to a whole grain standard. WGA may therefore be a useful way to test for whole grain wheat content.