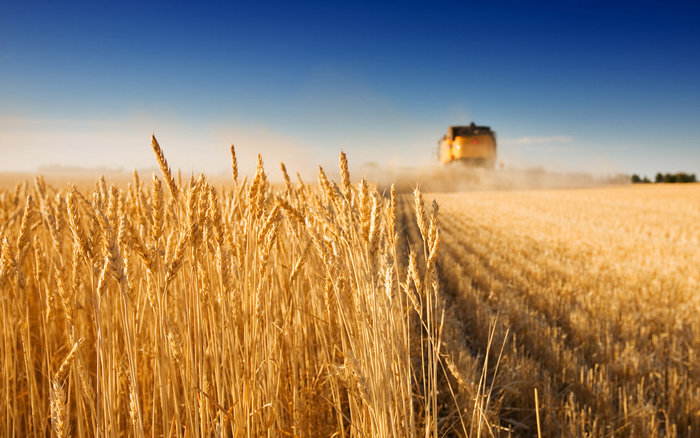 This data is provided by the United States Department of Agriculture, National Agricultural Statistics Service. It reports total yearly USDA production data for California winter wheat and durum back to 1944.  Click here for data. Check back often for current year adjustments by USDA.