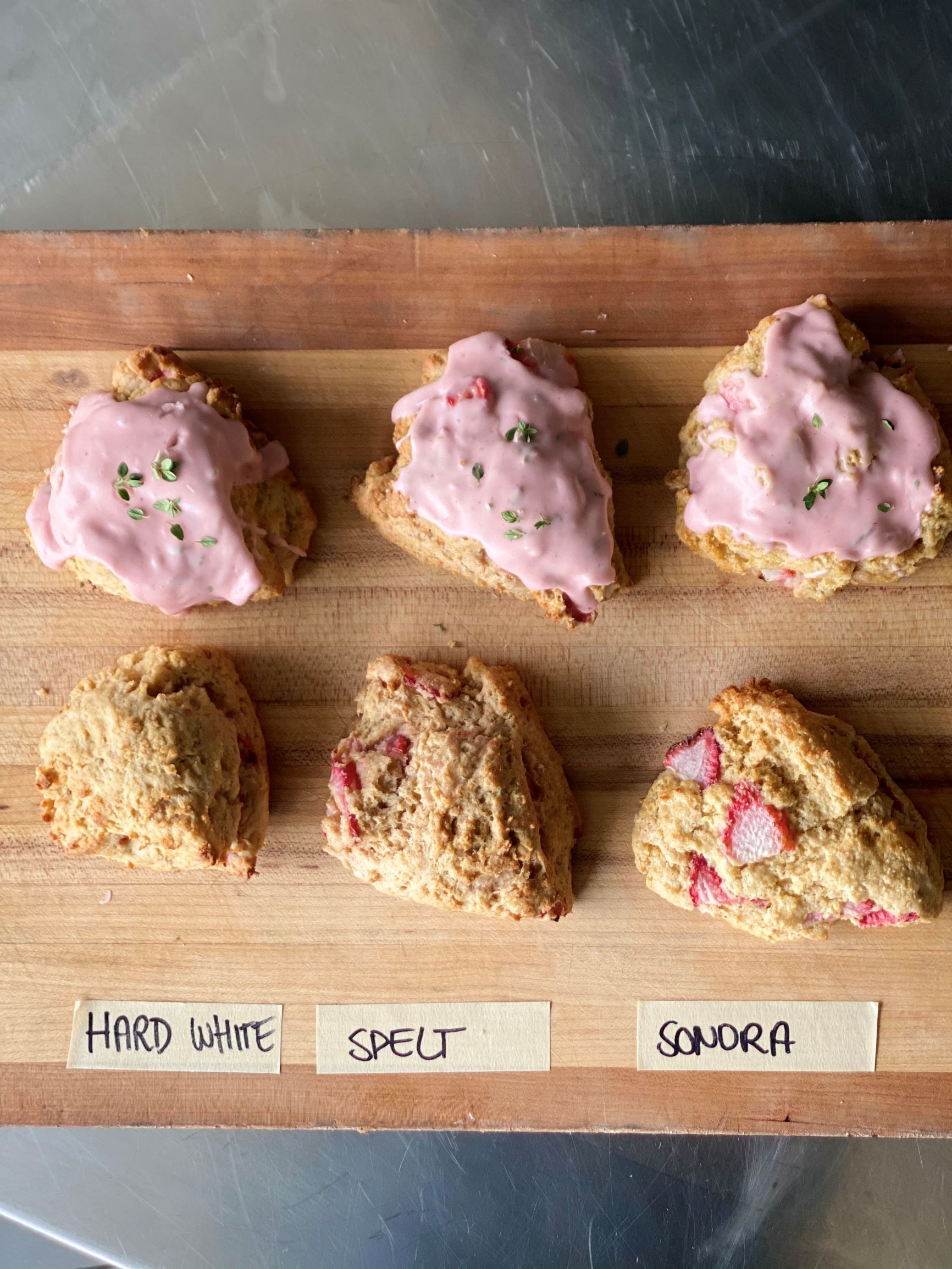 Recipe By:
The Gourmandise School of Sweets and Savories

Gourmandise originated with Chef Clémence Gossett’s love for sweets, and was born out of a kitchen in Venice, CA. Gourmandise Desserts began offering home-made delectable sweet treats to fans of her fare at 20th Century Fox where she was working as an assistant in the feature film group. The Gourmandise School grew out of a passion for teaching her favorite recipes. Clémence eventually began teaching classes at Culver City’s Surfas Supply Store. Six years and many satellite kitchen classrooms later, Clémence met Hadley Hughes in one of her classes. In 2011, the two opened The Gourmandise School in the newly remodeled Santa Monica Place shopping center. The school quickly became one of LA’s most respected cooking schools.

Early in 2015, Clémence approached former Fox executive, Sabrina Ironside, whom she had met through their mutual friend and co-worker, Michele Morken. Hadley was looking to move on from the school and pursue her interest in the Slow Food Movement being spearheaded out of Italy. Sabrina had come from over 20 years of working in various marketing positions at several of the major studios working in film, television and licensing. Coming off a nice long break from the corporate world, she was starting to look for her next opportunity.  Clémence’s offer to step in as a partner where Hadley left off “was like a light going off in my head”… “I want to do that!” she said.

In a large bowl, toss together all your dry ingredients, including the strawberries.

Add the cream all at once, mixing with a wooden spoon until just combined. Flour your work surface and dump the dough onto it. Using floured hands, gently press into an 8″ round circle. Cut in half, then in again until you have 8 triangles.

Place the scones on a parchment-paper lined cookie sheet. Bake for about 20 minutes, or just until golden on the edges. Let these rest for 10 minutes before removing them from the sheet pan.

Blend all the ingredients together in a blender until thick (adding a touch more powdered sugar should you need it to thicken). Drizzle over cooled scones (if you can even wait)!!